Login & Wish List
Search Our Inventory / All Rugs / FERAHAN 3' 5" x 4' 10" We include a full exchange policy on every purchase. 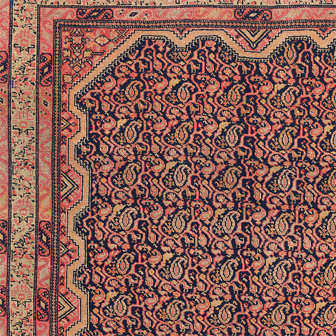