Login & Wish List
Search Our Inventory / All Rugs / VERAMIN RUNNER 5' 8" x 10' 8" We include a full exchange policy on every purchase. 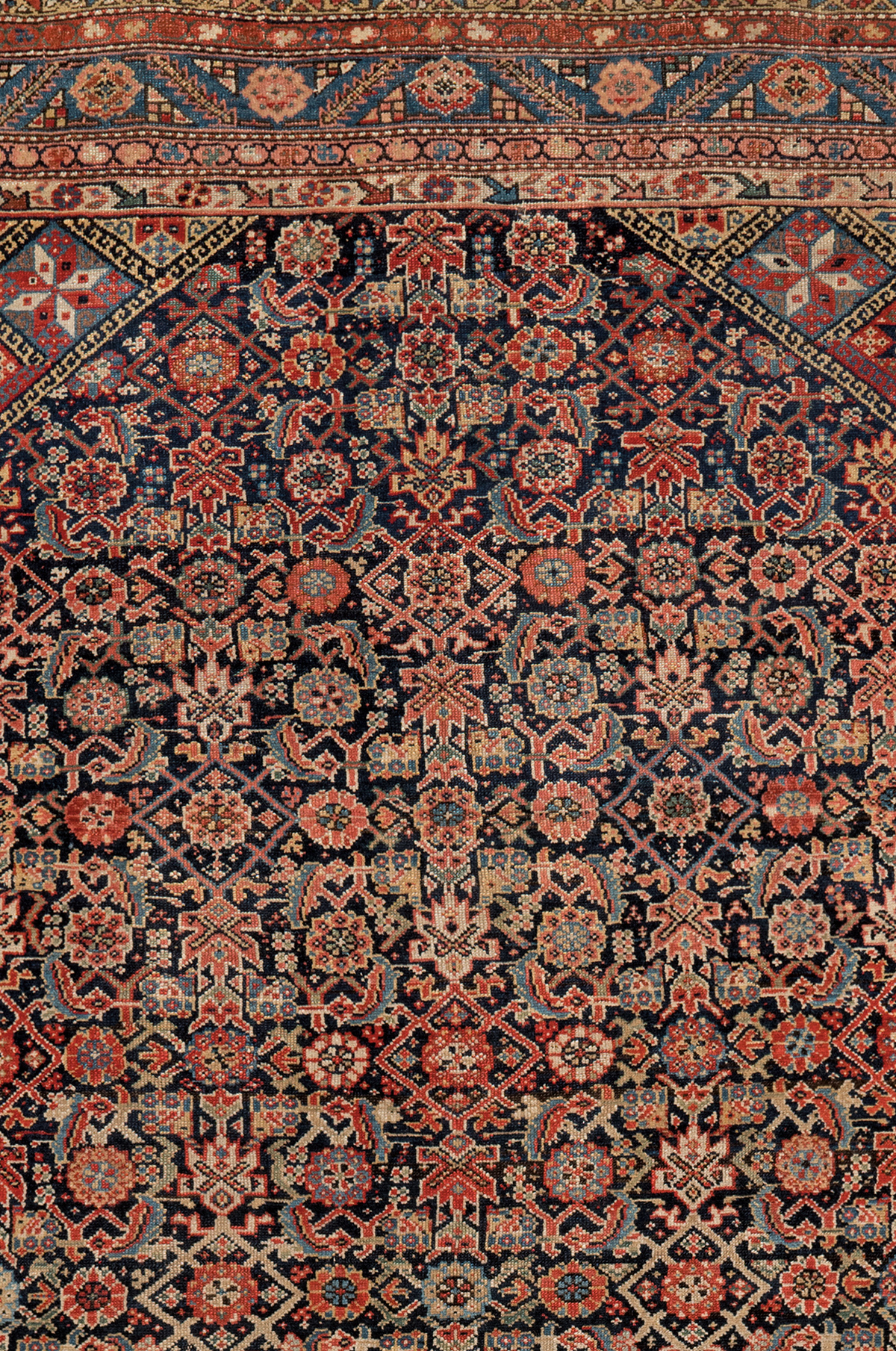 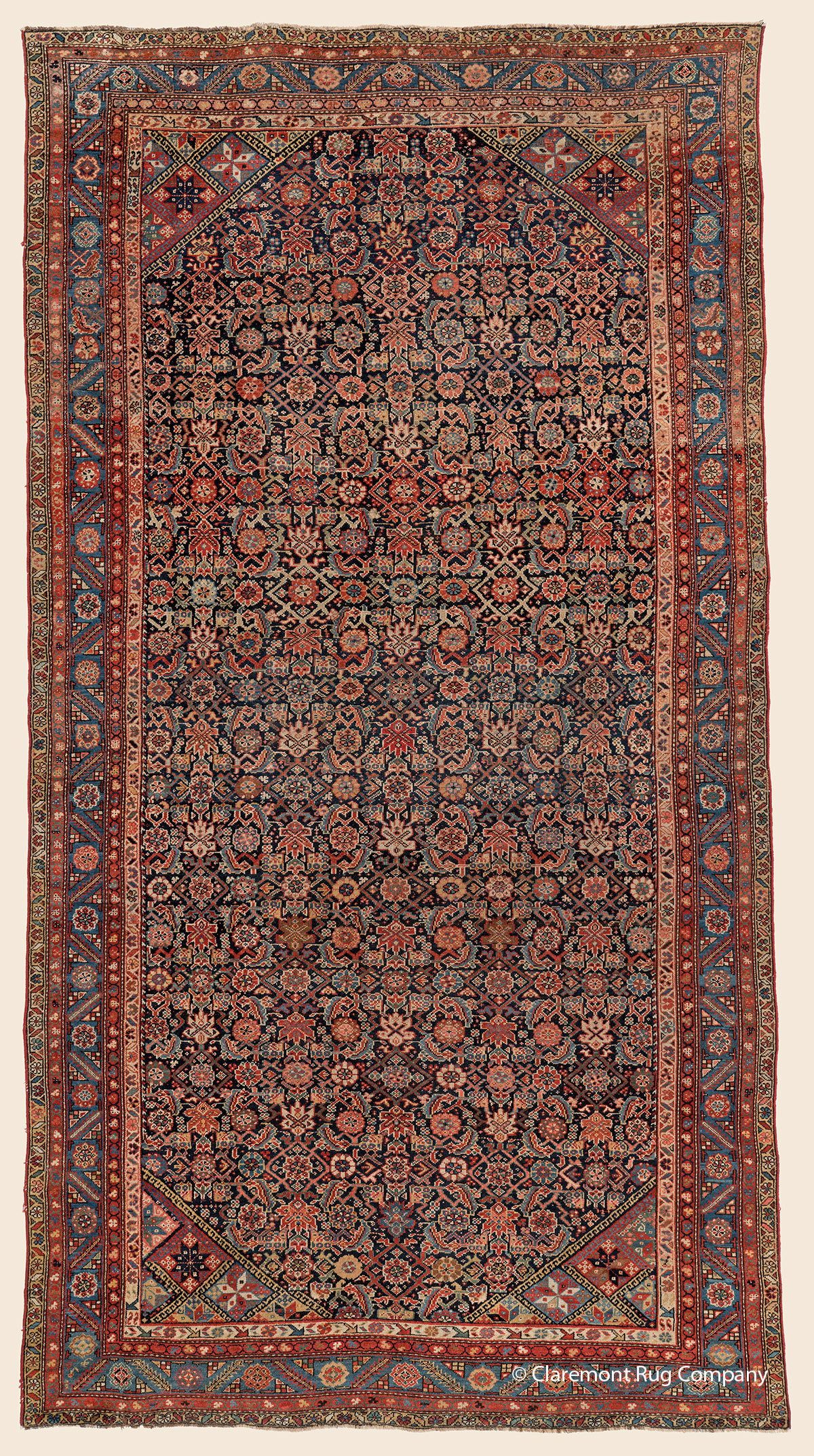 (Connoisseur-Caliber) ("New Arrivals Gallery") Twenty five miles southeast of Tehran lies a verdant area that in the 13th and 14th centuries served as a regional center for the Mongol empire and later became a favorite wintering spot for numerous branches of nomadic tribes including Kurds, Lors, Shashevan and Afshari. In the 19th century their rugs, kelims, and trappings, were referred to Veramin. It seems that the location itself encouraged a distinctive weaving milieu that valued exceptional quality of materials and craftsmanship among the several weaving traditions present there is especially admired to ths day as they avoided commercialization for much longer. This room size carpet with its exquisitely silky wool and highly-faceted allover pattern captures the luxuriousness of this tradition, accomplished with a very fine weave, deeply saturated natural colors and stunning clarity of its intricate Herati design. Learn About This Rug Type 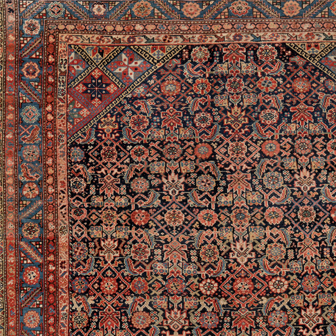