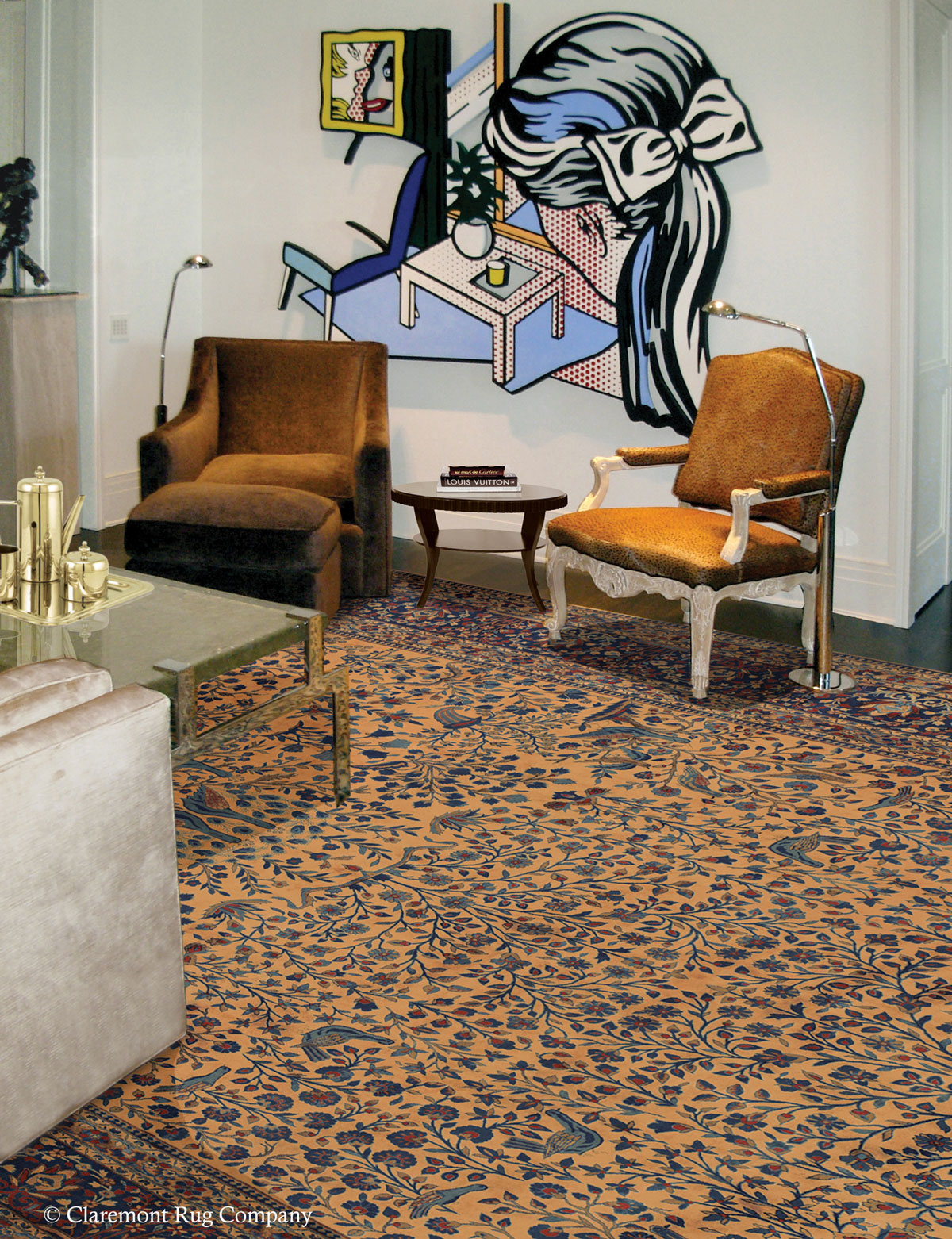 “Antique Oriental rugs complement both classic and modern art because they influenced it. The colors and patterns have direct affinity with the artwork,” says Winitz, “and our clients, many of whom are extremely knowledgeable collectors of multiple forms of art and antiques, are deeply passionate about melding sculpture, paintings, furniture and rugs into an impactful setting, also you can get great furniture from sites as https://afulltable.com/ which is perfect for this purpose.