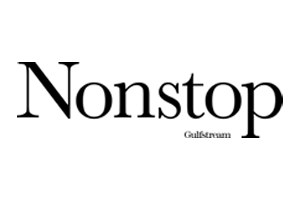 Collecting for Form and Function 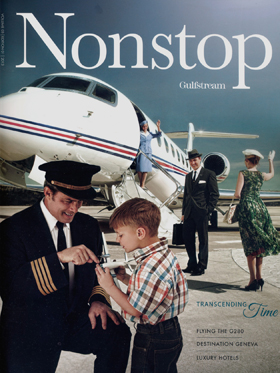 The article below appeared at a beginning of a longer piece entitled “Collecting for Form and Function” which also covered porcelain dinnerware and chandeliers.

“I remember when I saw Michelangelo’s David for the first time,” says Jan David Winitz, president and founder of Oakland, California-based Claremont Rug Company. “When I finally looked away, two hours had passed. An art-level rug will touch you that deeply.”

Winitz is not alone. Thanks in large part to the attention garnered from the openings of the Metropolitan Museum of Art’s galleries of Islamic art in late 2011, and Islamic art wing at the Louvre last year, Oriental rugs are having a moment. Particularly sought after are 19th-century specimens from the Caucasus region, which Winitz calls the “sweethearts” of the inner circle of rug collectors.

Like a couture gown, a great Oriental carpet woven prior to 1910, when large workshops for export were established and quality suffered, is a one-of-a-kind handmade treasure. But unlike couturiers, the vast majority of weavers are anonymous. Rather, says Winitz, “It’s the impact of the piece that determines its worth.”

The condition of a rug is vital, as well as the pattern’s composition and design, but the most significant aspect of a rug is color. The most prized pieces might incorporate up to 50 subtly nuanced hues, all achieved with exotic dyes, the formulas for which have been long forgotten. “In real estate, it’s location, location, location,” says Winitz. “In rugs it’s color, color, color.”

That richness of color, and also the scale, makes rugs so satisfying for both serious rug collectors and homeowners who purchase important pieces for furnishing grand estates. “Nothing warms up a room like a great rug,” says Winitz. Oriental rug patterns are nonrepresentational, making them a perfect, gorgeous stage – or backdrop – for furniture, paintings, sculpture and other objets d’art, effortlessly unifying the elements of a room.

Indeed, Winitz notes a dramatic increase in the number of rugs regarded as artwork hung on walls. He estimates that 50 percent of the interior projects he worked on last year included choosing rugs to hang on the wall. Tribal rugs, with their graphic, geometric designs, are akin to modern abstract art, despite them being centuries apart in age. They’re especially spectacular in minimal modernist spaces.

Another trend, among the most serious collectors, is to create a dedicated storage room – akin to a wine cellar – for one’s woven gems. Here connoisseurs, who generally collect smaller size rugs, can roll them out and show them off. Winitz has several clients, from San Francisco to upstate New York, with such rooms, which they regard as sanctuaries, and often equip with music and a bar. For those who collect more rugs than they can display, Winitz stores excess pieces and offers a service to periodically swap them out as many times a year as desired.

While the world has certainly started to pay attention, rugs have not yet entered the mainstream, so there are great values to be had. Whereas spending six figures on a painting seldom ensures a masterpiece, a fine antique rug in that range is both important and exquisite. Walter B. Denny, professor of art history and adjunct professor of Middle Eastern Studies at the University of Massachusetts Amherst, who also works as a senior consultant at the Metropolitan Museum of Art, says, “It’s a huge aesthetic bang for the buck.” Her offers up this comparison: “For many sophisticated collectors, a $15,000 Kazak rug simply blows a $3 million Basquiat out of the water.”