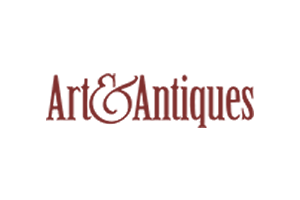 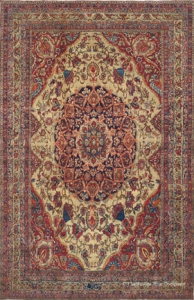 Claremont Rug Company of Oakland, Calif., has announced the acquisition of a major, 180-piece collection of antique Oriental carpets. Called the Bostonian Collection, it was purchased directly from a family in that city that began collecting in the late 19th-century. Claremont owner Jan David Winitz calls this “the third important collection we’ve been able to procure in the last decade that was both extremely large and extremely fine.”

The original collector first saw Oriental rugs at the Philadelphia Centennial Exhibition in 1876, says Winitz. He sought out mainly classical Persian rugs, “floral city pieces,” while the second generation branched out into village Persian rugs, such as the Bakshaish, Serapi and Sultanabad types. The third generation acquired more rustic tribal rugs on trips to the Near East and the Caucasus. The fourth generation “didn’t really have the collector’s bug,” says Winitz; thus the Bostonian Collection’s availability on the market.

“One of the greatest rugs in the entire collection,” says Winitz, “is an oversize Laver Kerman [shown here] from the second quarter of the 19th-century, extraordinary in its colors, with an abundance of prized Tyrian purple, signed ‘Malek Baba.’ It’s virtually mint – and when a rug is beyond 80 or 90 years old, you don’t expect to see it in mint condition.”